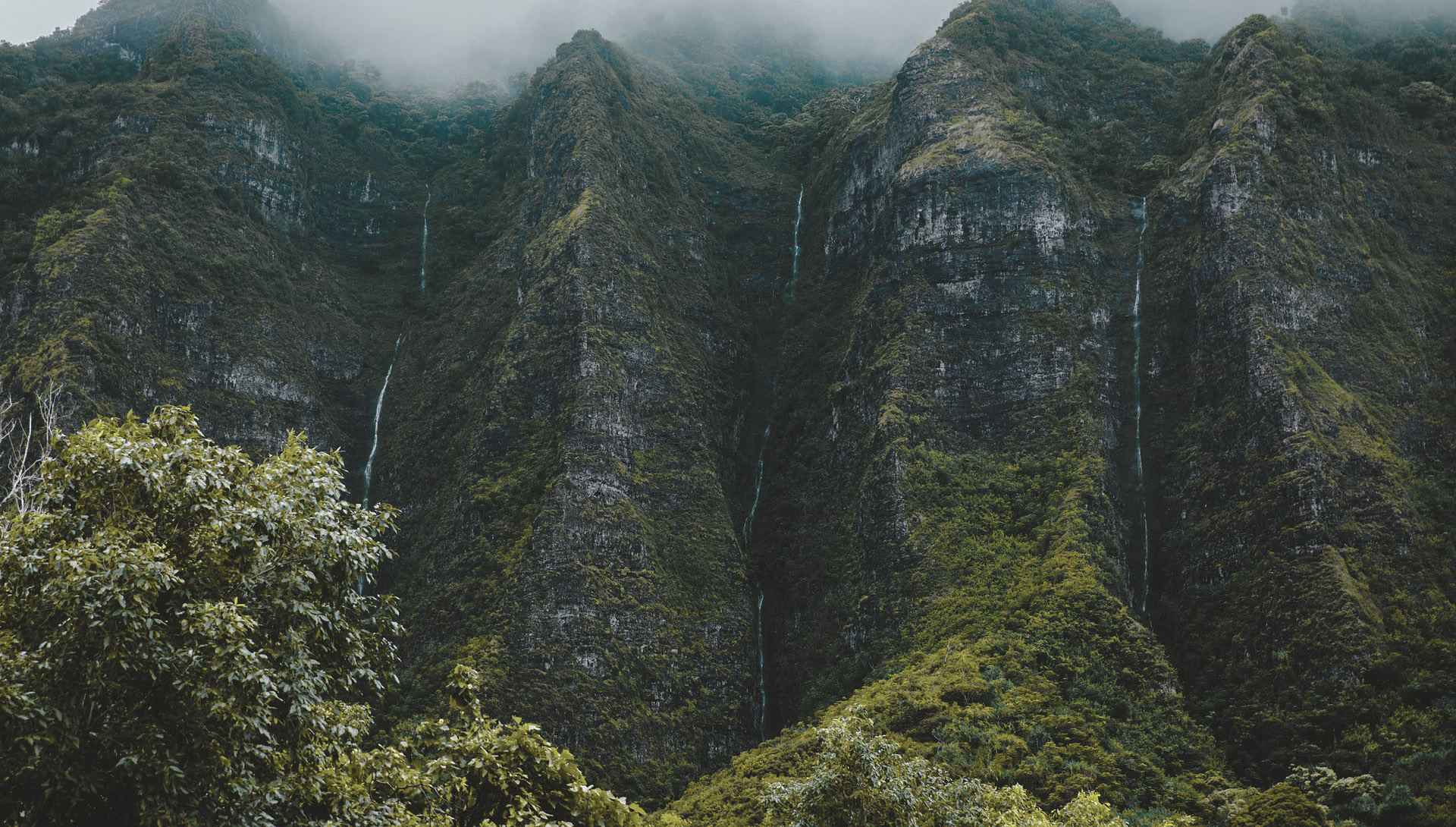 Iboga generally refers to the root bark of the Tabernanthe Iboga shrub native to West Africa which has been consumed by native cultures ceremonially and medicinally for millennia.

Ibogaine is an alkaloid with psycho-active and anti-addictive properties found in at least iboga root bark and Vocanga Africana.

Where does it come from?

The plants that contain ibogaine are native to West Africa.

What’s the difference between ibogaine HCL and TA?

TA stands for Total Alkaloid. This is iboga root bark refined to a level where all the naturally occurring alkaloids are still present. Ibogaine is but one of more than 20 alkaloids present in the iboga root bark. Taking TA seems to offer a richer and longer experience which is perhaps more holistic than HCL; it seems a more appropriate tool for psycho-spiritual treatments. (That last sentence is totally arguable.) HCL is the chemical label for hydrochloride, which signifies an extraction process that results in ibogaine in it’s purest form. Ibogaine HCL is a good tool for addiction interruption.

What does Ibogaine do?

A general description of iboga and it’s derivatives is that it can produce hyper-realistic and significant dream-like (oneiric) states where lessons can be learned, however, it’s benefits can also be delivered unconsciously. Not everyone experiences visions, but a lot of people who experience ibogaine without visions still report a positive result.

What happens when addicts take it?

Almost anyone who takes iboga with the right set and setting is going to grow from the experience. A lot of people report certain liberty they feel from having gone through the experience. This feeling may seem more pronounced in people who are addicted to certain behaviors, as the more enslaved you’ve been, the freer you might feel. Opioid (heroin, oxy, etc.) addicts can see remarkable results, as ibogaine brings someone through potentially debilitating withdrawal symptoms in a more timely and permanent manner with potentially less pain.

Does it work for all addictions?

It really depends on the person, where they’re at, and where they want to be, but ibogaine seems to be a powerful pattern interrupter no matter the pattern that need be busted. Here’s an excerpt from this blog post I wrote:

“Take for example a 20-year-old, living at home, being supported by his parents, addicted to his drug for only a year or so, and he kind of loves it, there’s still romance present. On the other hand imagine a 35-year-old woman, she’s got no usable veins left from her IV drug use over the last 20 years. She’s gone through the pain of withdrawal multiple times in efforts to quit, she’s lost everything again and again because of her drug use; the love-affair is over. The difference between these two people is that while they’re both addicted, one of them is ready to quit and one of them is not.”

No matter what behavior you’re thinking of cracking if 1 is the 20-year-old kid, and 10 is the 35-year-old woman, where are you or your loved one between 1 and 10? Ibogaine seems to have an intelligence that will meet you somewhere around half-way, how far are you willing to go to meet it?

I can only speak personally and anecdotally here and everywhere on this website. Personally, I’ve had beautiful experiences and I’ve seen as many different reactions to iboga as I’ve seen people who’ve taken it. It’s not generally uncomfortable, but neither is climbing a mountain if done right. And both, if done without preparation and safety considerations, can kill.

Will I trip out?

Iboga is a trip different than anything else. It’s really got a flavor all it’s own. It’s been called oneiric (related to dreams) rather than psychedelic (mind-manifesting), although dreams are great examples of the manifestation of mind. A person is likely to become ataxic (shaky) without much ability to move, but you really should be lying down and purposefully still once you’ve ingested iboga in any serious quantity. That’s also why a knowledgeable sitter is mandatory. With iboga it seems that if you open your eyes you can end whatever sequence of visions you were having and come back to the bed you’re lying in, but you probably won’t be able to get up and walk around. A quiet and peaceful environment is encouraged for this same reason: if you’re in the midst of a beautiful or knowledge-filled dream sequence, you don’t want to be awoken by the garbage truck. A little (or a lot) of Bwiti music never hurt an iboga experience either…

It can be. I personally have known someone who died during their ibogaine experience. He didn’t have the recommended medical tests done before he administered ibogaine to himself and it turned out he had massive pre-existing heart disease. This is something that would have been picked up on if he’d done certain tests professionals make mandatory prior to treatment. Ibogaine seems to be safe as long as you don’t have certain underlying conditions. What conditions? If you don’t know, you shouldn’t be ingesting ibogaine on your own: seek professional guidance.

What are the risks?

The risks are minimized by working with a reputable provider who likes to go slow. Most risks can be tested before any ibogaine is administered. These tests include but are not limited to a 12 point ECG and two blood tests: the liver function test and a CBC (complete blood count). Here is a great video explaining how a lot of ibogaine deaths have been attributed to undiscovered underlying conditions: Dr. Kenneth Alpart MD. – Ibogaine Deaths

Where can I get it?

Iboga Blessings is a reputable ibogaine provider. Contact us or visit the Iboga Shop.

How long does it last?

If you take enough, you might be in bed for about 24 hours straight. After that, you might want to move to the living room. After another 12 hours or so you might get to sleep.

If it works so great, why doesn’t everyone know about it?

Ibogaine is a plant medicine that if given correctly once can have lasting lifetime effects. The companies with money enough for the marketing campaigns you’re used to seeing for medicines have a fiduciary duty to make sure they don’t make you better after only one dose. It is more cost-effective to administer to daily symptoms than actually help someone with a single treatment. Cynical? Perhaps, but…

Can non-addicts take it?

Iboga has been used for centuries by the natives of West Africa. They haven’t been using it to treat addiction specifically but rather to bring harmony to multiple levels of their being. It’s used in initiation ceremonies, something our western culture seems to be missing. Overall, it seems to work well meeting you where you need to be met.

Where can I get treatment?

There are reputable providers in at least Canada, Cameroon, Ghana, Mexico, the UK, Europe, Thailand, and New Zealand.
Iboga Blessings can provide the references, experience, and information you need to feel comfortable.

How much does it cost?

A stay in a treatment center is very costly up to 10.000 USD, you can find Treatmentscenters in Google, you can also Buy Ibogaine Online which will be much cheaper.

What are the side effects?

Have you seen The Matrix? There’s a moment where Neo is asked whether he would like to take the red pill or the blue pill. What pill are you more inclined to take? Ibogaine can also kill. It may be best to manage risks through working with professionals who could end up insisting you don’t take ibogaine…